Mr. Chow studied with Nelita True at the University of Maryland where he graduated Co Valedictorian with his twin brother Alvin, and received the Charles Manning Prize in the Creative and Performing Arts given to the outstanding graduate; with Sascha Gorodnitzki at The Juilliard School where he was awarded the Victor Herbert Prize in Piano; and with Menahem Pressler at Indiana University where he was the recipient of the Joseph Battista Memorial Scholarship. He also studied at the Mozarteum Sommerakademie with Carlo Zecchi.

Previously having served on the faculty of the University of Arkansas and Northwestern University, Mr. Chow is currently Professor of Piano and Chair of the Piano Department at the Eastman School of Music. 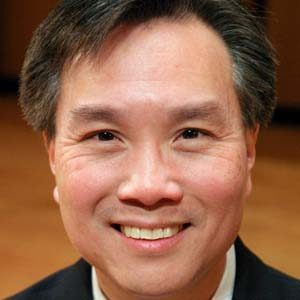