Angela has been admitted to The Juilliard School Pre-College in April 2021. 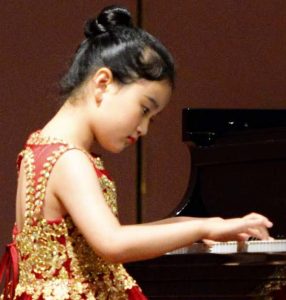