Elisabeth Pridonoff has appeared with orchestras and on recital series throughout the U.S., Canada, Mexico, Europe, and Asia and has performed and taught at music festivals throughout the world including the Amalfi, Barcelona, Belgium, Chautauqua, InterHarmony, and since 2007 the Brevard Festival. Artist-in-Residence at David Lipscomb University,

she is an Emerita Professor of Piano at the University of Cincinnati, College-Conservatory of Music. From 2010 – 2013 she served as co-artistic director of the CCM Prague International Piano Institute with her husband Eugene Pridonoff.
A graudate of The Juilliard School, she holds masters degrees in both piano and voice having studied piano with Sasha Gorodnitsky and Adele Marcus, and voice with Hans Heinz and Anna Kaskas.

Elisabeth Pridonoff is a Steinway Artist and with her husband pianist Eugene Pridonoff performs internationally as the Pridonoff Duo. 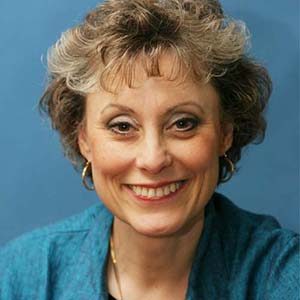