Hongbo Cai, is a pianist, writer, and guest artist for the closing ceremony of The First China National Youth Games.  He was winner of the New England Conservatory’s Honor Competition in 2018 & 2019.

Besides music, Hongbo is also engaged in art critique and film festival coverage, and has been invited as both musician and film critic at the Cannes Film Festival in 2021.  In the same year, he signed contracts with CPAA theater and started his national tour around China in Zhengzhou, Hefei, Putian, Xiamen, Quanzhou, and etc. 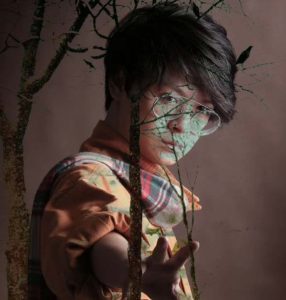